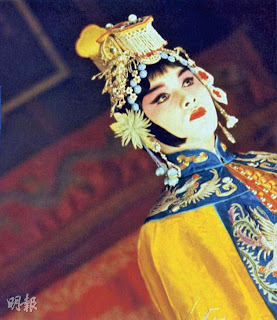 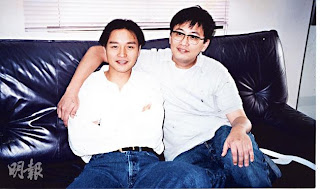 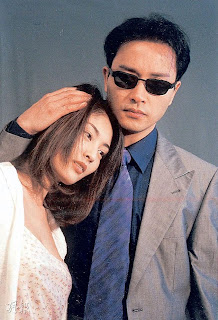 Leslie Cheung Kwok Wing is not the one and only in the hearts of fans, even international class director Wong Kar Wai and film company Hsu Feng who have worked with him felt that no one could replace Gor Gor. Not only would they not remake FAREWELL TO MY CONCUBINE (BA WONG BIT GEI) but also no Cheung Kwok Wing biography. Like Gor Gor's hit MONICA, who can replace your position?

Even so, Gor Gor who rose to fame in South Korea long ago was well missed. A film company wanted to remake his hit film MOONLIGHT EXPRESS (SING YUET TUNG WA), which starred Gor Gor and Japanese star Takako Tokiwa. The film production company said that it has already purchased the right from Mei Ah. The new version will have a Korean director and Korean actors. The remake of a Cheung Kwok Wing style romance for an Asian release would be deeply meaningful to the 10th anniversary of Gor Gor's passing. To those who missed the Cheung Kwok Wing style romance, this would be a great gift that would bring back memories.